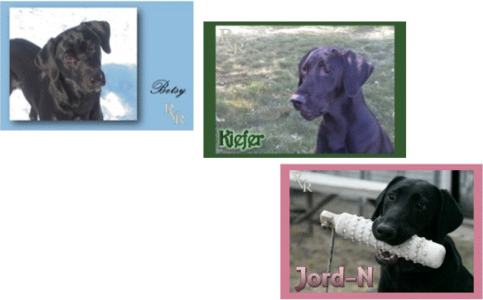 Razz-L and Rockee were kept out of two different litters from Kira.  Razz-L earned the title of Qualified All Age and Rockee was a hunting fanatic!

Hanna-Kay joined the family shortly before Kira passed.  She earned the title as Master Hunter.  Although only 40lbs sopping wet, she definitely didn't lack heart and drive!  Being so small she became the 'go to' duck dog.

In the meantime, they decided to marry in 1995 but not before officially making their future a normal one by adopting 8 week old, black Labrador Retriever, Kira .  She became the child of the family who had great skills as a pheasant hunter.

Early on, friend and pro-trainer, Jeff Schwartz, worked with Kira & Tucker to fine tune those hunting skills and suggested that we enter her into AKC Hunt Tests.  She and Tucker succeeded to earn titles both in the AKC and the NAHRA hunting fields.

As our knowledge grew, so did our canine family.  Bailey joined us, earning a Junior Hunter title.  This "munchkin" of a black lab was also feisty little hunter.  Both Kira and Bailey were mommies to more wonderful family canine members and hunting companions.

Welcome to River Velvet Retrievers, LLC owned and operated by Kim and Todd "Tucker" Spittel, originally from Horicon, WI.   Both grew up with hunting pets in the household.   Tucker earned a BS Degree in Sports Management from UW Oshkosh while Kim earned a BA Degree in Art from St. Norbert College.  They met working together and while dating they quickly learned they had similar goals and the idea of owning a business together blossomed.   As to what line of business it would be was undetermined for several years. 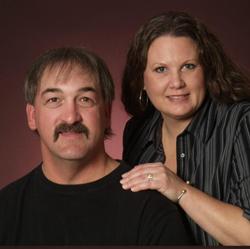 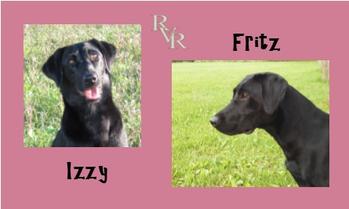 No photo currently available of Mike 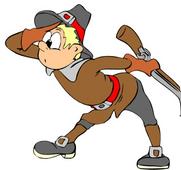 Although we were hoping for Betsy, it initially appeared she would

not be part of our family.  So Kiefer was adopted November 14th  (Betsy was born November 15th).  We were informed mid December that Betsy could be ours.  So she was adopted New Year's Day.   When Betsy was diagnosed with Thyroid Cancers, Jord-N flew into our lives in August of 2016.

Despite COVID-19, we were happy to have one 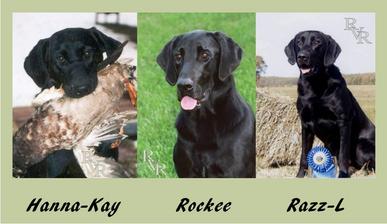 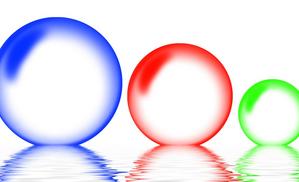 Lisa Drost and her two children, Anthony and LoriJean help care for the litter(s) of pups and momma.

Mike and Troy Frederiksen, nephews of Tucker, love working with the dogs.  They are willing to be "go  for's", clean the airing yard and toss an ugly bird, just to be with Tucker and the dogs. 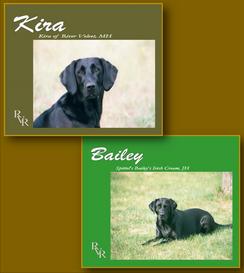 No photo currently available of Lisa and Kids 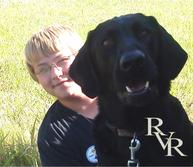 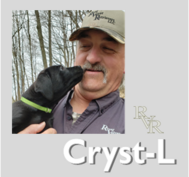